Attorney Brad Wolfe has been nominated to the Board of Directors of the Cleveland Metropolitan Bar Association (CMBA). His three-year term commences on July 1, 2022.

The CMBA is a nonprofit professional organization dedicated to serving the needs of legal professionals in Greater Cleveland. Attorney Wolfe also serves the CMBA as the Chair of the Criminal Law Section and he is the immediate Past-Chair of the Cyber Security, Data Privacy and Emerging Technologies Section.

The CMBA Nominating Committee considered a variety of factors, including but not limited to each candidate’s past and present engagement, leadership and demonstrated commitment to the CMBA, as well as their diversity as to race, gender, nature of practice, practice setting and more. Attorney Wolfe is honored to have been nominated amongst a pool of talented and qualified candidates.

Brad Wolfe Law, L.L.C., represents individuals and entities who are under investigation or charged with criminal offenses in federal and state courts throughout Ohio. Attorney Wolfe has been named to the National Trial Lawyers Association “Top 40 Under 40” List for Criminal Defense in Ohio for three consecutive years.

Attorney Wolfe believes that each case deserves powerful and creative advocacy and that every client be afforded their constitutional right to fairness. Attorney Wolfe also prioritizes superior levels of communication and compassion during all stages of representation. If you have been charged with a crime, or are under investigation, call (216) 815-6000 to speak with Brad today. 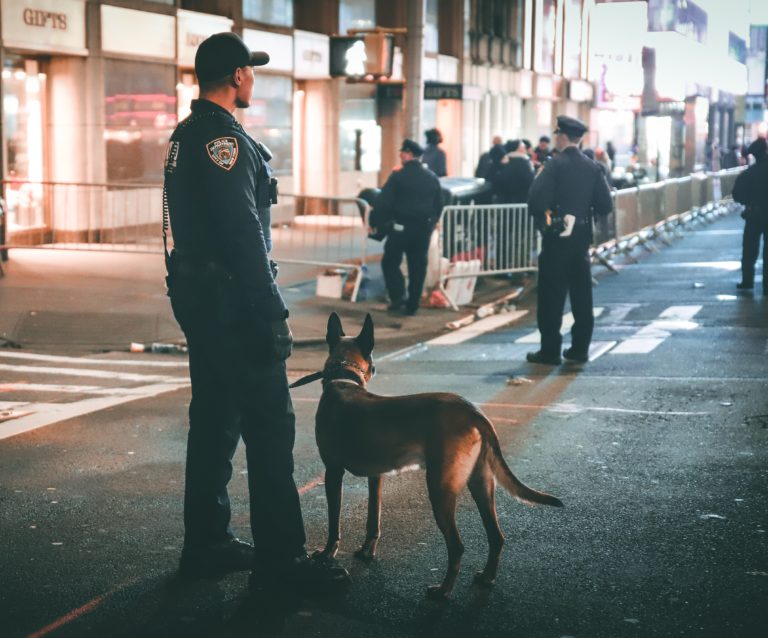 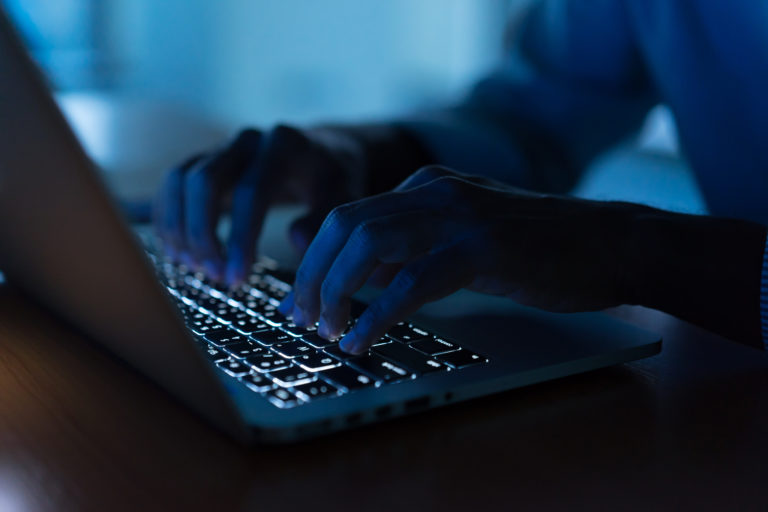 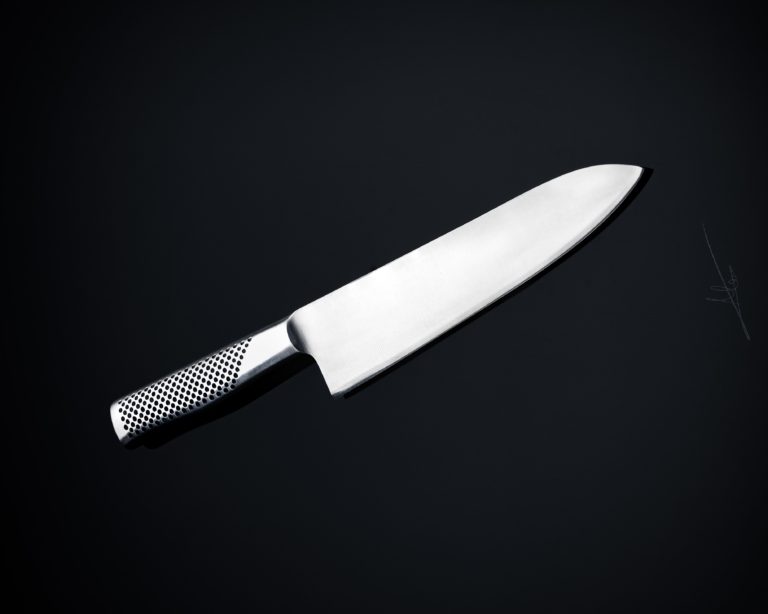